Spears & Shelf, LLP, was born when Kimberley Spears and Amy Shelf merged their solo estate planning practices into a partnership in 2014. Both Amy and Kimberley began their legal careers in large Bay Area law firms, servicing high net worth individuals and companies, and then opened their own practices, which enabled them to provide comprehensive estate planning and administration services to their clients while still having time for their own families and other interests. 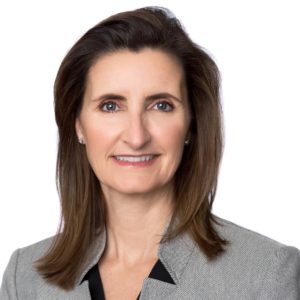 Kimberley Spears
Partner
Kimberley began her professional career in book publishing in New York and San Francisco before going to law school and receiving her J.D. from Boalt Hall School of Law at the University of California, Berkeley. While there she earned the Moot Court Writing Award and the Prosser Award, and she served as Articles Editor for the Berkeley Technology Law Journal. Kimberley’s legal career began at Cooley, LLP, in Palo Alto, where she practiced technology transactions law working with both large and small technology companies. She traded corporate clients for human ones in 2004 when she opened her own trusts and estate practice known as FamilyWise Estate Planning. There she worked closely with families to provide care and guidance through the estate planning and trust administration process. Kimberley graduated cum laude, junior Phi Beta Kappa from the University of California, Irvine, where she received a B.A. in English.

She lives in San Francisco with her husband and is the mom of two sons, one in college and one in high school. When Kimberley is not in the office, you can find her spending time with her family, watching volleyball tournaments, or walking in the steep hills of San Francisco.
kspears@spearsandshelf.com
direct. 415.484.1971 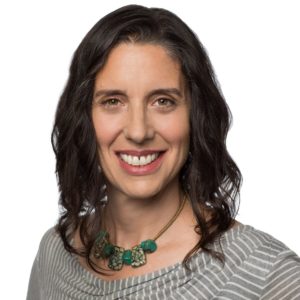 Amy Shelf
Partner
Amy took a winding path in becoming an attorney. She received her J.D. (with all sorts of exciting honors!) from Hastings College of Law in San Francisco, where she performed research and writing in the fields of tax, wills & trusts, and assisted conception. While in law school, she interned with the San Francisco Probate Department, learning as much about human psychology as she did about probate practice. Amy worked for seven years at the wonderful firm of Folger, Levin & Kahn, practicing primarily estate planning for high net worth clients, and practiced on her own for seven years before forming Spears & Shelf, LLP. Amy earned her B.A. from Columbia University.

Amy and her husband own succulence: life and garden and have two children. Amy sings with Conspiracy of Venus, a women’s a capella alt-choir. Amy’s own life philosophy is founded in a joyous appreciation of the here and now, in the pleasures and beauty of food and nature, and in the practice of yoga.
ashelf@spearsandshelf.com
direct. 415.484.1970 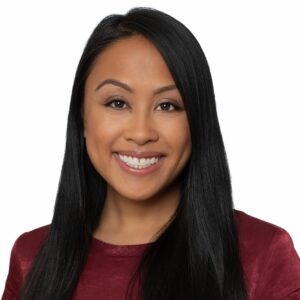 Anne Asis
Associate Attorney
Anne entered law school with the ultimate goal of providing assistance to the elderly and underrepresented communities. She attended Golden Gate University Law School where she was admitted into the Honors Lawyering Program, and received CALI Excellence for the Future Awards in Wills and Trusts, and in Writing and Research. During her first year of law school, Anne interned for the San Francisco District Attorney’s Office Elder Abuse Unit and Juvenile Division. After law school, Anne worked with the Law Office of Charles A. Jonas, focusing her practice on conservatorships, estate planning, and trust and probate administration. Anne serves on the panel of court-appointed counsel for conservatees and proposed conservatees in matters before the San Francisco Probate Court.  She earned her undergraduate degrees from UC Davis where she received a B.A. in Sociology with an emphasis in Law in Society, and a B.S. in Human Development.

Anne is a Bay Area native who enjoys singing and traveling. In fact, she may have visited all continents (depending on the school of thought subscribed to), and she worked briefly as a show band singer on a cruise ship.
AAsis@spearsandshelf.com
direct: 415.484.4502 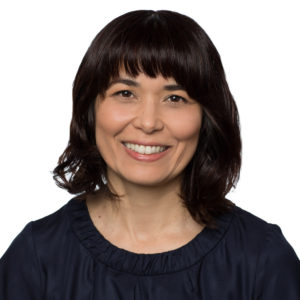 Myriam de la Jara
Practice Manager
Myriam joined Spears & Shelf, LLP, in 2014 as Office Administrator. While assisting the team of attorneys with their administrative needs, Myriam became well versed in the estate planning process, eventually taking the title of Legal Assistant and handling a growing number of responsibilities in all aspects of trust administration, probate, and estate planning. Myriam now serves as Practice Manager, a role that sees her continuing her work as Legal Assistant and supervising the firm’s administrative team and the firm’s operations.

Myriam graduated from the University of California, Davis with a B.S. in Design and a minor in Art History. She has previously worked as an office manager and administrative assistant for businesses and organizations in the technology, educational, and non-profit sectors, always striving to work for organizations that generate a positive impact in the world.

Although Myriam has called San Francisco her home for many years, she actually grew up in Spain, where she attended the Lycée Français d’Alicante, a French language immersion school. Besides having a good understanding of the French language, Myriam speaks Spanish fluently, and enjoys making a good paella.
mdelajara@spearsandshelf.com
direct. 415.484.4501 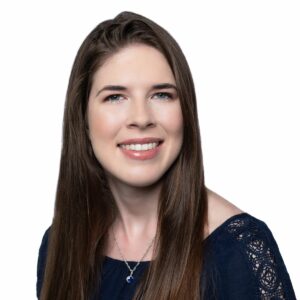 Charlotte Howard-Gibbon
Office Administrator
Charlotte joined Spears & Shelf, LLP, in 2019 as Office Administrator. She attended Diablo Valley College in Pleasant Hill, taking classes in Business Management with a focus on Small Business. She has previously worked in administrative and management positions for businesses and organizations that work with communities and families.

Although Charlotte currently calls Oakland her home, she’s lived in various parts of the Bay Area. Away from work, Charlotte loves cooking and baking. Charlotte is an avid gardener and her passion is to create beautiful food from the ingredients harvested from her garden. She also serves as a Merit Badge councilor for various subjects with Scouts BSA and has volunteered for nonprofit organizations.
chowardgibbon@spearsandshelf.com
main: 415.484.1954 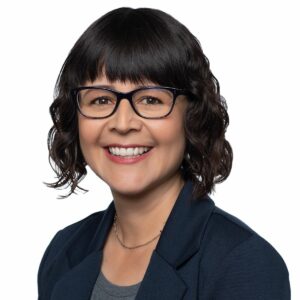 Liliana Swearingen
Administrative Assistant
Liliana joined Spears & Shelf, LLP, in November 2017. Liliana serves as our firm-wide Administrative Assistant, where she provides administrative and organizational support to all functions of the office. Originally from Monterrey, Mexico, Liliana graduated from the Faculty of Philosophy and Letters of the Universidad Autónoma de Nuevo León (UANL) in San Nicolás de los Garza, Mexico. Liliana’s administrative and analytical skills are complemented by her experience working in retail and her own work as a jewelry designer and fabricator. She makes everything sparkle, and she has a knack for putting a positive spin on things and for making people feel special.

Liliana lives in San Francisco with her husband and son. She has a daily meditation practice, and regularly challenges herself with new week-long or month-long self-improvement projects to build healthy organizational and lifestyle habits.
LSwearingen@spearsandshelf.com
main: 415.484.1954